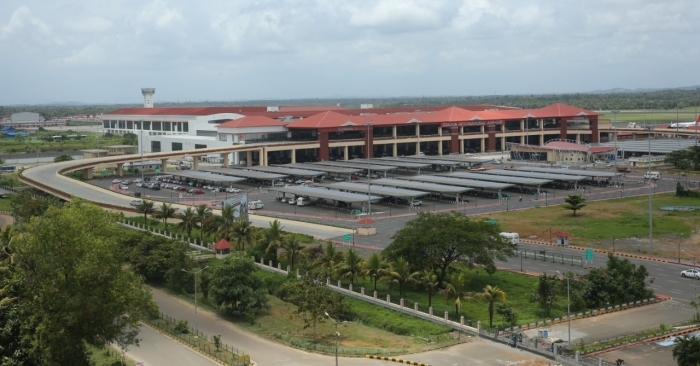 January 21, 2022: The Cochin International Airport (CIAL) not only displayed robust growth in traffic in 2021 as compared to 2020 but also registered a 17.68 percent increase in cargo throughput.

Meanwhile, international cargo handled by the airport stood at 43973.47 tonnes as against 38605.19 tonnes, thereby registering a 13.91 percent growth.

Reinstating the UAE facilities Facilitating government-mandated Speaking on the development, S.Suhas IAS, managing director of CIAL said, " In July 2021, we became the first airport in the country to have facilitated the UAE services as we had responded quickly to the guidelines issued by (UAE’s) Supreme Council for Disaster Management to make Rapid-PCR mandatory for the arriving passengers. Rapid-PCR testing was something new for the country then, as the results were to be delivered in less than 30 minutes. Now we can handle 900 testing at a time. Subsequently, we offered attractive packages and rates and because of that, all foreign carriers started services and; both cargo and passenger volume witnessed a surge.”

Incidentally, the airport retained the third spot among other airports in the country to achieve sustained growth in handling international traffic in 2021. He added, “By December the air traffic movements reached par with that of the pre-pandemic era. As we have a separate, well-equipped division for handling the perishable cargo, which was put into full utilization by adopting measures to instil confidence in cargo handlers, our import tonnage increased. I think, despite the Covid spike, CIAL can repeat the show in 2022 also."