May 27, 2019: Air Asia India, which had shown interest in leasing B737 aircraft of grounded Jet Airways, has dropped the idea. 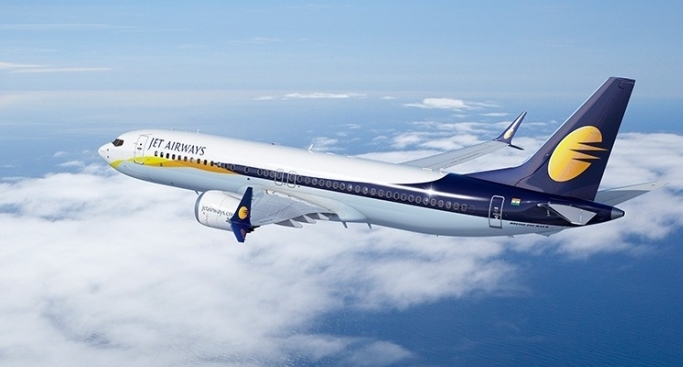 X
The deadline to submit expression of interest was August 10.
Our Correspondent27 May 2019 5:45 AM GMT

May 27, 2019: Air Asia India, which had shown interest in leasing B737 aircraft of grounded Jet Airways, has dropped the idea. The change in plan was effected as the budget carrier wants to continue with one type of aircraft.

The Tata group venture had informed the aviation regulator about its plan to lease some of the B737 airplanes that were operated by Jet Airways before it shut operations on April 17 following a severe cash crunch.

Air Asia India dropped the plan as induction of a new type of fleet would call for complications related to different seat configuration, maintenance and skill requirement.

It is learnt that rivals SpiceJet and Vistara inducted 20 and four of Jet Airways' grounded B737 planes, respectively.

Air Asia India is said to continue adding airplanes, and in the next 18 months will double its fleet size from the current 21 A320 aircraft.