After Delhi, Celebi Aviation hopes to bring Taxibots to other airports

June 25, 2019: Celebi Aviation has signed an agreement with Delhi International Airport Limited (DIAL) to provide commercially operational Taxibots for the next seven years. 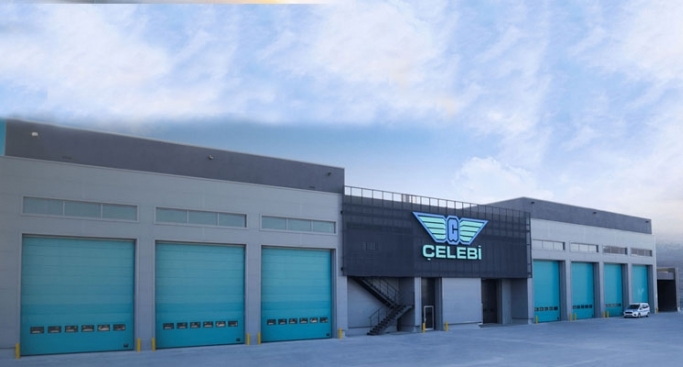 X
The semi-robotic Taxibots have been specially designed to ensure operational efficiency, in addition to reducing environmental damage.
Our Correspondent25 Jun 2019 7:06 AM GMT

June 25, 2019: Celebi Aviation has signed an agreement with Delhi International Airport Limited (DIAL) to provide commercially operational Taxibots for the next seven years. The company further plans to introduce the technology across other key airports in the country by investing approximately €45 million.

Celebi entered into a partnership with KSU Aviation who has signed an exclusive sales agreement with Israel Aerospace Industries & TLD to deploy these units across the country. Celebi has invested approximately €6.5 million into this business (in consortium with KSU Aviation).

The semi-robotic Taxibots have been specially designed to ensure operational efficiency, in addition to reducing environmental damage.

The pilot-controlled semi-automatic Taxibots are designed to significantly reduce fuel consumption by 85 percent and Foreign Object Damage (FOD) by 50 percent, thereby ensuring safety and lesser congestion at the airports. Use of Taxibots will also bring down the emission of CO2 and other noxious gases by 85 percent, and check noise pollution at the airports by 60 percent, claimed Celebi Aviation.

"Celebi entered India with a vision of bringing global operational standards in the country’s aviation market. We are very glad to have collaborated with KSU for the introduction of Taxibots at the DIAL, and being a part of this revolutionary green initiative. We are also thankful to DGCA for being extremely supportive of the initiative. We are looking forward to partner with other key airports of India and are already in talks with a few of them who are very keen to bring this technology offer into their respective ecosystems," said Murali Ramachandran, CEO-India, Celebi Aviation.

The two Taxibots deployed at Delhi airport, each costing up to €1.5 million, are responsible for towing narrow body aircrafts from the terminal gate to the take-off point, with the aircrafts’ engines turned off. The company will bring in three more Taxibots units soon as a part of the agreement with the airport.