August 29, 2019: The Directorate General of Civil Aviation (DGCA) has said that Pratt and Whitney, manufacturer of the PW1100G-JM engines fitted in the Airbus A320 NEO aircraft, has been directed to ensure more availability of spare engines. 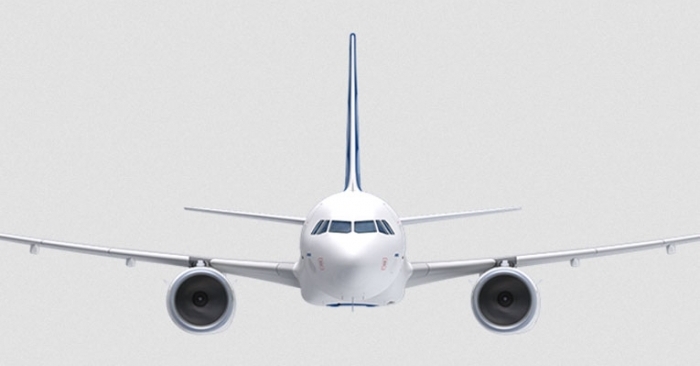 X
Technical issues were noticed after the induction of the A320 NEO aircraft fitted with PW1100G engines into service.
Our Correspondent29 Aug 2019 5:34 AM GMT

August 29, 2019: The Directorate General of Civil Aviation (DGCA) has said that Pratt and Whitney, manufacturer of the PW1100G-JM engines fitted in the Airbus A320 NEO aircraft, has been directed to ensure more availability of spare engines for Indian operators to prevent grounding of aircraft due to removal of engines.

On August 28, DGCA reviewed the performance of 127 A320neo aircraft in India, alongwith executives of IndiGo, GoAir and Pratt and Whitney.

In a statement issued after the meeting, the DGCA assured stakeholders that "we are alive to the situation and will take the harshest action, should the need arise."

"DGCA is continuously monitoring the performance of these engines and taking appropriate proactive measures as and when required including grounding of aircraft in the interest of safety and further remedial measure if necessitated, will be taken. The operation of these aircraft/ engines are considered safe globally," DGCA said in a statement.

The directorate mentioned that about 40 per cent of the domestic seat capacity of India is powered by Neo Engines and therefore, any knee-jerk reaction to completely shut their operations could have serious consequences.

"It is true that there have been cases of Air Turn Back, In Flight Shut down or Engine vibrations beyond the prescribed limits, but with strong mitigation measures in place and strict adherence to SOPs by the airlines, the problem is being contained. Whenever, there is a problem with the Engine, the aircraft is being grounded and the engine replaced," said the regulator.