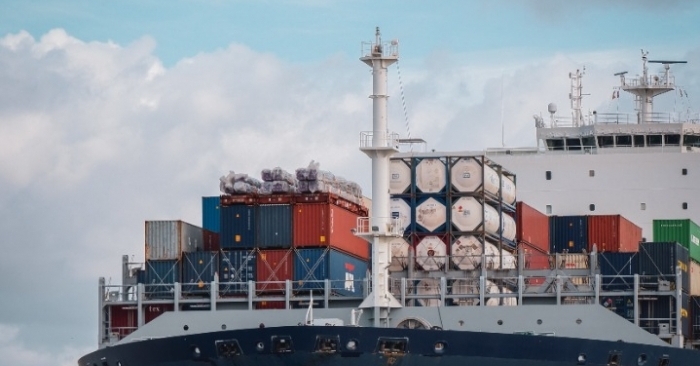 Among most global trades, intra-Asian rates have seen considerable increases in recent times though the costs on the world’s busiest container trade have not risen as quickly as in other places, Xeneta said in its weekly update.

Considering that many of the goods on these intra-Asian trades are intermediate goods moving between factories in the region, doubling spot freight rates can often add considerable costs to the manufacturing process, forcing manufacturers to reconsider their manufacturing and supply chains across the region, Xeneta added.

Asia-US West Coast prices increased four percent during the week to $15,171/FEU, which is 248 percent higher than the same time last year, Freightos said in its weekly update.

“This week all eyes were on China and the impact that strict outbreak containment measures might have on logistics. Steps were taken to quash the spread of positive cases detected in multiple places including Beijing, Shenzhen, Tianjin, Dalian and several others while freight operations in Ningbo largely recovered.”

One reason logistics operations have remained largely intact, Freightos says, is that the restrictions have been swift and as targeted as possible. "Also, so far there haven’t been positive cases among port workers themselves, which was the case last summer when the port of Yantian was partially closed."