Mapletree to acquire two warehouses in Maharashtra for ₹4.55 billion 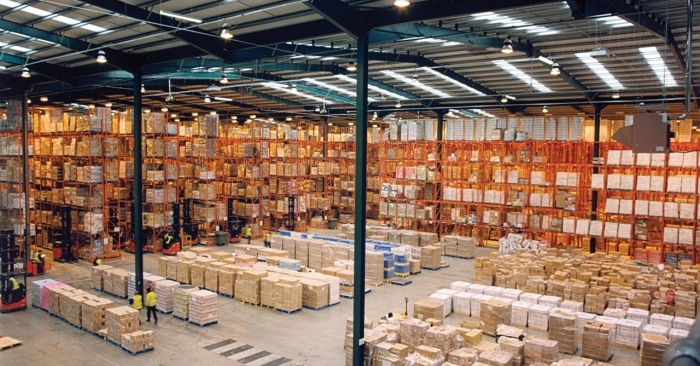 X
These warehouses with remaining land tenures of 88 years and 86 years have a total gross floor area of over 89,000 square metres and occupancy rates of 100 per cent and 88 per cent.
Our Correspondent19 March 2021 11:31 AM GMT

Ng Kiat, chief executive of MLTM, said, "This will be MLT's first acquisition in India, a fast-growing logistics market that offers attractive long-term prospects. Strong demand for logistics space is underpinned by a large growing consumer market, rapidly developing e-commerce, India's increasing importance as a major manufacturing hub in Asia-Pacific as well as a severe lack of supply of Grade A warehouses."

These warehouses with remaining land tenures of 88 years and 86 years have a total gross floor area of over 89,000 square metres and occupancy rates of 100 per cent and 88 per cent. They are leased to a tenant base comprising mostly MNCs such as Kawasaki and Hyundai. The leases have a weighted average lease expiry by revenue of 2.2 years with built-in annual escalations.

The acquisition is expected to generate a net property income yield of 7.4 per cent and also to be accretive at the distribution level, MLTM stated. Debts will be used to fund the purchase and the transaction is expected to be completed by the second quarter of 2021.

After completion, the aggregate leverage ratio of the trust will be approximately 40.1 per cent while it will have 164 properties and assets under management of approximately S$10.7 billion.